Shaq Gives Detailed Tour Of His California Mansion: ‘It Can Be Yours For $2.5M’

Travis Scott set a record when he threw a virtual concert on Fortnite in April. The event drew in roughly 12.3 million concurrent Fortnite players in 15 minutes as the multiplatinum-selling rapper revisited his Astroworld set.

Now, Young Thug has a chance to break Scott’s record as part of a new virtual event dubbed Diplo Presents: Thomas Wesley with Special Guests Noah Cyrus and Young Thug. According to an Instagram post, the live event goes down on Fortnite Party Royale’s Main Stage on Thursday (June 25) at 6 p.m. PST.

The caption reads in part, “Take your llama down to Party Royale and dance til you can’t no more cause Thomas Wesley is comin’ to town.” (Thomas Wesley is Diplo’s first and middle name.)

Thugger’s latest album is Slime & B, his collaboration with R&B star Chris Brown. The project arrived last month and featured guest appearances from Gunna, Future, Too $hort and E-40, among others. 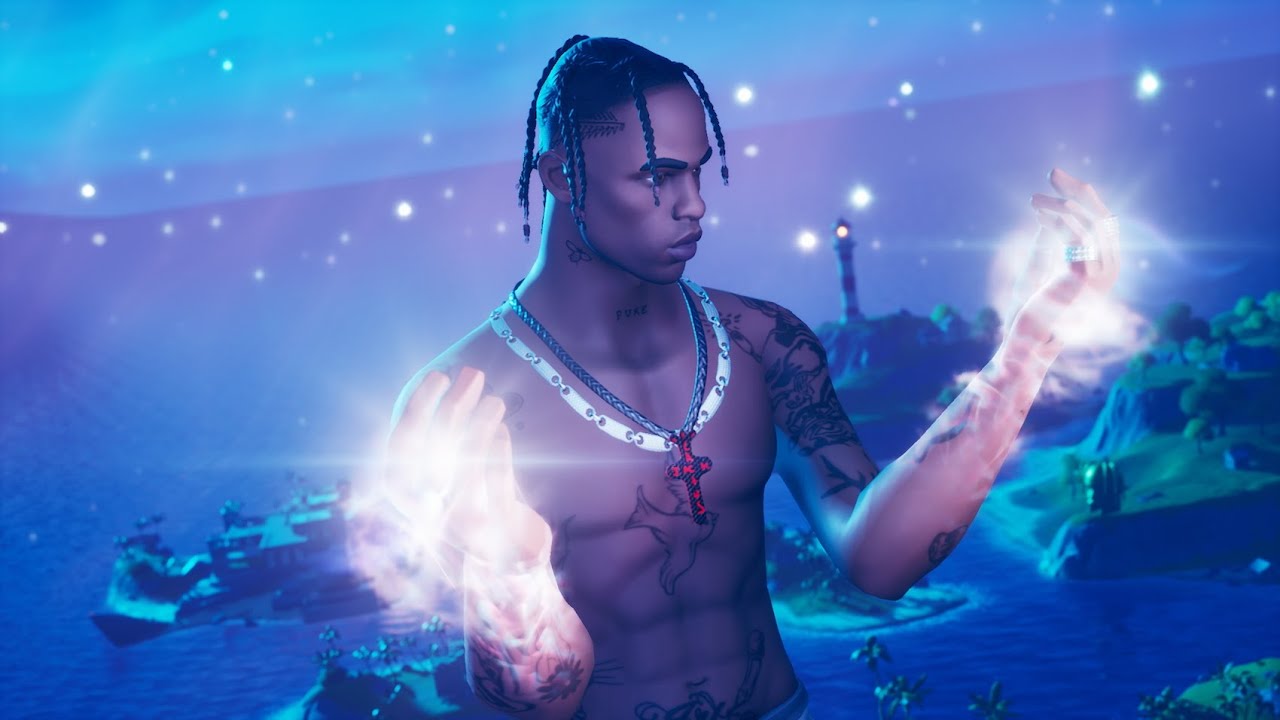 Thug’s next solo album, Punk, is expected to arrive sometime this year. It’s unclear if he’ll be playing any new material during the Diplo Presents event, something Scott did with “The Scotts” single to reel in more of his fans.

For those looking to join the game, Nintendo Switch reports weapons will be disabled to let players participate in the event without having to worry about another player eliminating them.

Fortnite is considered the biggest video game in the world. In 2019, it pulled in over $1.8 billion in revenue after earning a record-breaking $2.4 billion in 2018.

6 Must See Featured Movies On VuuzleTV